Tulio is main character from The Road to El Dorado.

He is a chess player.

He is a bird with a bottle cap hat.

He played Eric in The Little Aztec Girl 1 and 2

He is a prince.

He is an ice harvester. 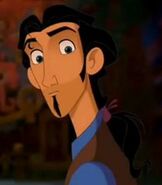 Tulio in The Road to El Dorado 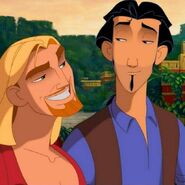 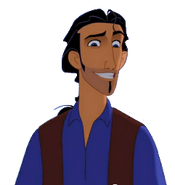 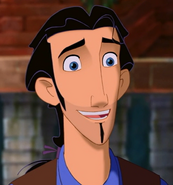 Retrieved from "https://scratchpad-iii.fandom.com/wiki/Tulio?oldid=540302"
Community content is available under CC-BY-SA unless otherwise noted.