Mika Kanai (金井 美香かない みか Kanai Mika, born March 18, 1964) is a Japanese voice actress and singer. She is attached to Ken Production. She is best known for her roles in Idol Tenshi Yokoso Yoko (as Yoko Tanaka), Tanoshii Moomin Ikka (as the Snork Maiden), Goldfish Warning! (as Wapiko), Soreike! Anpanman (as Melonpanna), Yadamon (as Yadamon), After War Gundam X (as Tiffa Adill), Hare Tokidoki Buta (as Harebuta), Galaxy Angel (as Vanilla H and Normad), Higurashi When They Cry (as Satoko Hōjō), Tales of Phantasia (as Arche Klein) and Uchi no 3 Shimai (as Sū). She is currently the voice of Jigglypuff in the Pokémon franchise.

Kanai married Kōichi Yamadera from 1994 to 2006, though their divorce was not disclosed until 2007. They had worked together on the long-running Anpanman series. Her parents worked at the Seinenza Theater Company. 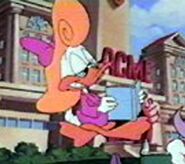 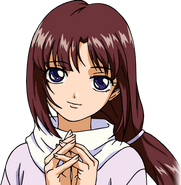 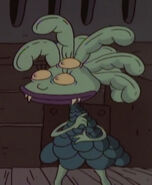 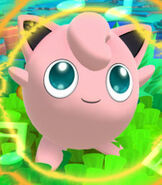 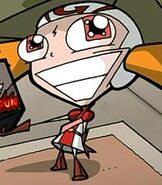 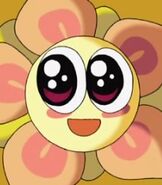 Lovely is Kirby Right Back at Ya! 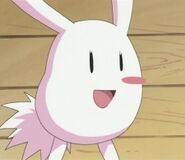 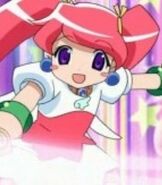 Chimney is One Piece

Miki Sakurazuka is Onegai My Melody

Yamiry is Alice Or Alice

Shera L Greenwood is How Not to Summon a Demon Lord

Aureana is Didn't I Say to Make My Abilities Average in the Next Life?!

Cheese is Mario & Sonic at the Olympic Games Tokyo 2020 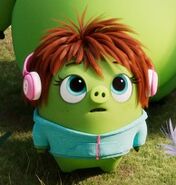 Add a photo to this gallery
Retrieved from "https://scratchpad-iii.fandom.com/wiki/Mika_Kanai?oldid=530853"
Community content is available under CC-BY-SA unless otherwise noted.