Kotono Mitsuishi (三石 琴乃 Mitsuishi Kotono, born December 8, 1967) is a Japanese voice actress and narrator from Tokyo. She was affiliated with Arts Vision and Lasley Arrow. As a young girl, Mitsuishi lived in Nagareyama, Chiba. Mitsuishi graduated from high school in 1986, and entered the Katsuta Voice Actor's Academy.

In 1988, Mitsuishi made her voice acting debut as Tomoyo in the OVA Ace wo Nerae! 2. She became an instant celebrity with her role as Usagi Tsukino, when Sailor Moon debuted in 1992, and her popularity increased again with her role as Misato Katsuragi in the anime television series Neon Genesis Evangelion, as well as Murrue Ramius in both Mobile Suit Gundam SEED and Mobile Suit Gundam SEED Destiny, in 2002 and 2004 respectively.

The Witch is PaRappa The Rapper (TV Series) 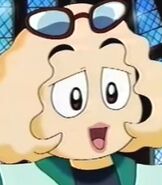 Rowlin is Kirby Right Back at Ya! 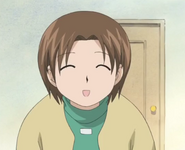 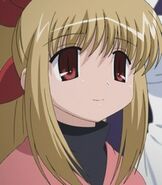 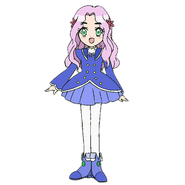 Boa Hancock is One Piece 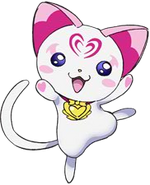 Stella is The Loud House 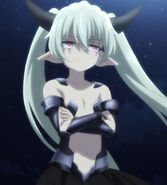 Krebskulm is How Not to Summon a Demon Lord

Keine Kanzaki is High School Prodigies Have It Easy Even In Another World
Add a photo to this gallery
Retrieved from "https://scratchpad-iii.fandom.com/wiki/Kotono_Mitsuishi?oldid=534681"
Community content is available under CC-BY-SA unless otherwise noted.